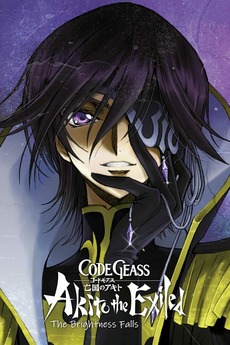 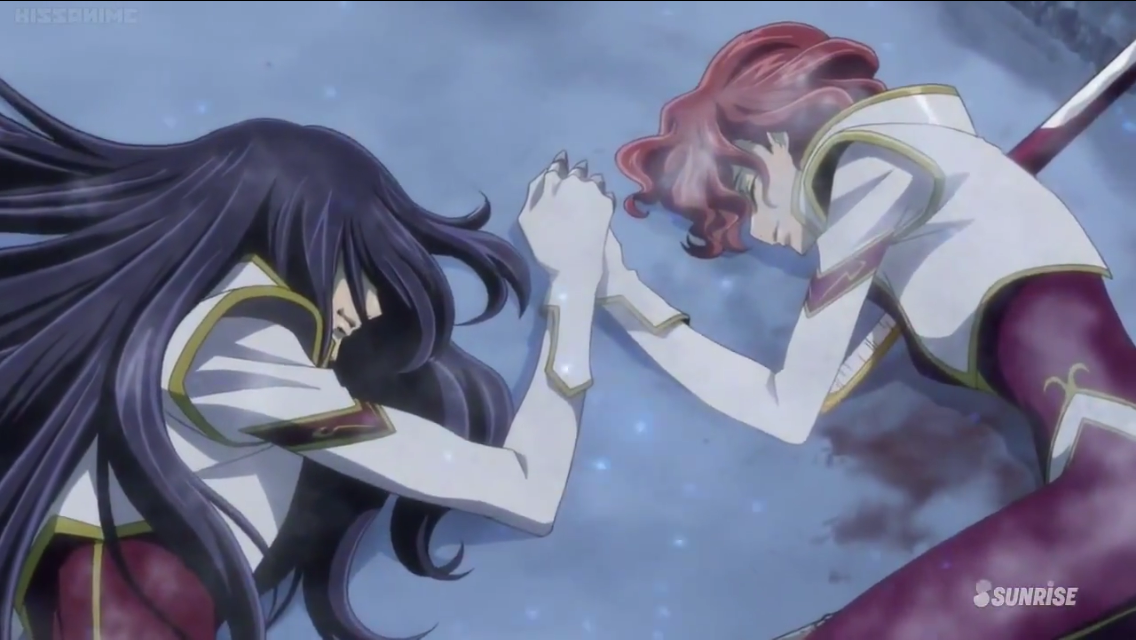 The Code Geass: Akito the Exiled series is a spinoff of the original Code Geass: Lelouch of the Rebellion television anime series. Set in between the two seasons of the original series during the Britannian invasion of Europe, Akito the Exiled centers around Akito Hyuga, a member of the 'W-0' unit, a suicide outfit of exiled Japanese (Elevens) sent to the battlefield to perform dangerous missions against Britannia, with only a 5% survival rate.

The live-action film of Ayumi Ishii's Nobunaga Concerto historical manga dropped to #2 in its third weekend, after The Martian opened on top. The film is still playing on 324 screens. Star Wars: The Force Awakens dropped to #4 in its eighth weekend. The film has earned over 10 billion yen (about US$82 million) as of Sunday, January 31.

The Shuriken Sentai Ninninger vs. Ressha Sentai ToQGer: The Movie - Ninja in Wonderland film combining the 38th and 39th Super Sentai series fell from #6 to #7 in its third weekend on 318 screens.

The live-action Orange film dropped from #10 off the chart, while the third new Initial D film opened at #12.

discuss this in the forum (8 posts)

this article has been modified since it was originally posted; see change history