The Green Book is the third studio album by Twiztid. Released on July 1, 2003, Jamie Spaniolo has referred to the album as a 'Juggalo favorite'.[2] The album was rereleased by Majik Ninja Entertainment on August 19, 2016. It was released on CD, Cassette, and Vinyl with a version only found on the Twiztid-Store. The album is regarded by many as the duo's best.

In 2003 Twiztid left Psychopathic Records and created Majik Recordz. After the label went under Twiztid returned to Psychopathic Records seamlessly, almost like they never left. Upon returning they recorded 'The Green Book'. The album was an instant hit with Juggalos, charting at 52 on the Billboard 200. The album features artists: Shaggy 2 Dope, E-40, Esham, Tech N9ne, Violent J, Layzie Bone, Blaze Ya Dead Homie, Anybody Killa and Bushwick Bill. The album was produced by: The Soundsquad, Fritz 'The Cat' Van Kosky, Monoxide Child, Mike E. Clark, Legz Diamond (on guitar), Marco Brushstein (on guitar), and Lil Pig (on drums).

There was originally a track entitled 'Nosferatu' for the green Book, but Twiztid felt that it didn't fit the rest of the album. 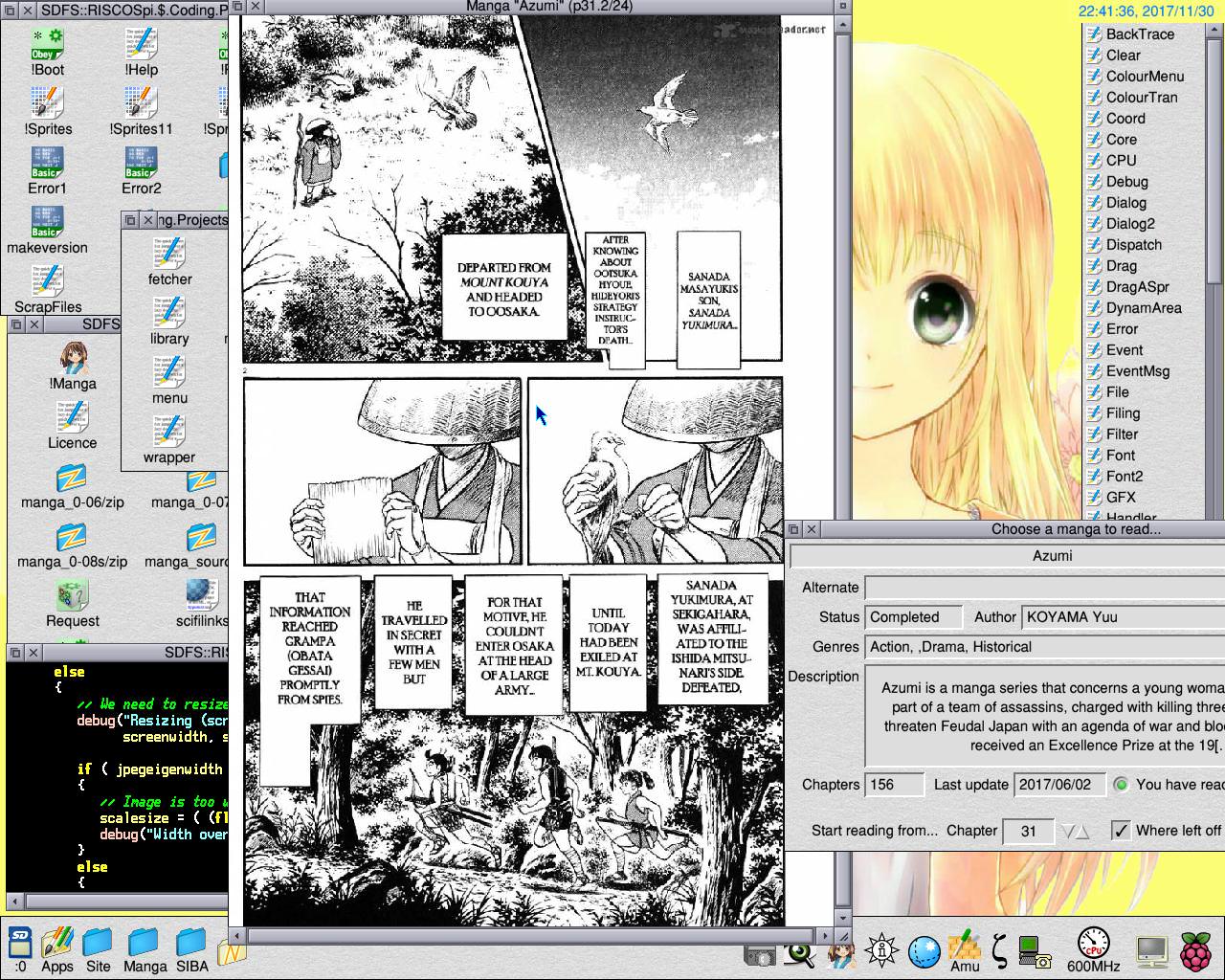