The following schemes of MAC address generation are available in vCenter Server: 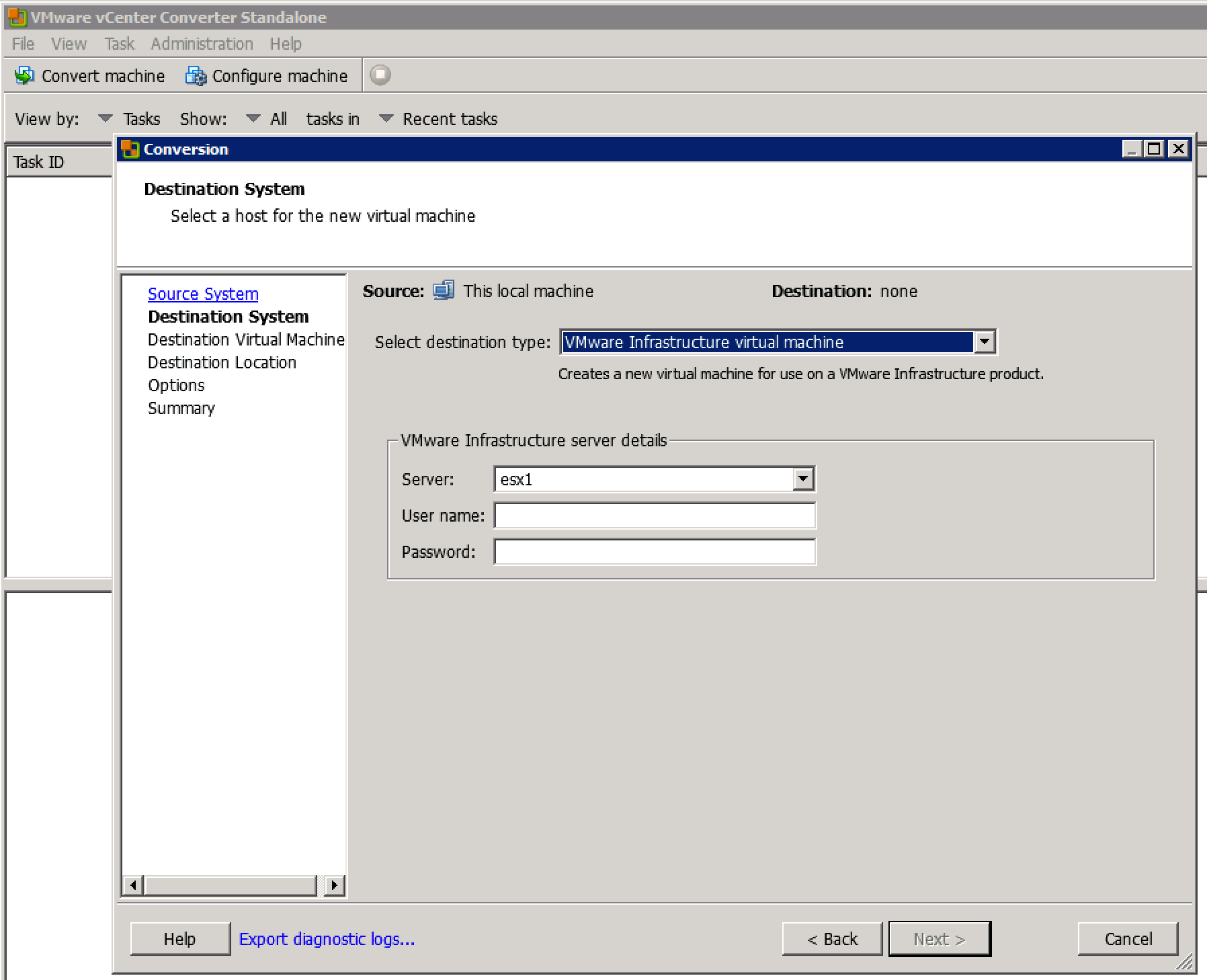 Note: If you use invalid prefix- or range-based allocation values, an error is logged in the vpxd.log file. vCenter Server does not allocate MAC addresses when provisioning a virtual machine.

Include two or more physical NICs in a team to increase the network capacity of a vSphere Standard Switch or standard port group. Configure failover order to determine how network traffic is rerouted in case of adapter failure. Select a load balancing algorithm to determine how the standard switch distributes the traffic between the physical NICs in a team. VMware Organizationally Unique Identifier (OUI) allocation assigns MAC addresses based on the default VMware OUI 00:50:56 and the vCenter Server ID. Prefix-Based MAC Address Allocation On ESXi hosts 5.1 and later, you can use prefix-based allocation to specify an OUI other than the default one 00:50:56 by VMware, or to introduce Locally.

If you reconfigure the network adapter of a powered off virtual machine, for example, by changing the automatic MAC address allocation type or setting a static MAC address, vCenter Server resolves MAC address conflicts before the adapter reconfiguration takes effect.

Configure NIC teaming, failover, and load balancing depending on the network configuration on the physical switch and the topology of the standard switch. See Teaming and Failover Policy and Load Balancing Algorithms Available for Virtual Switches for more information.